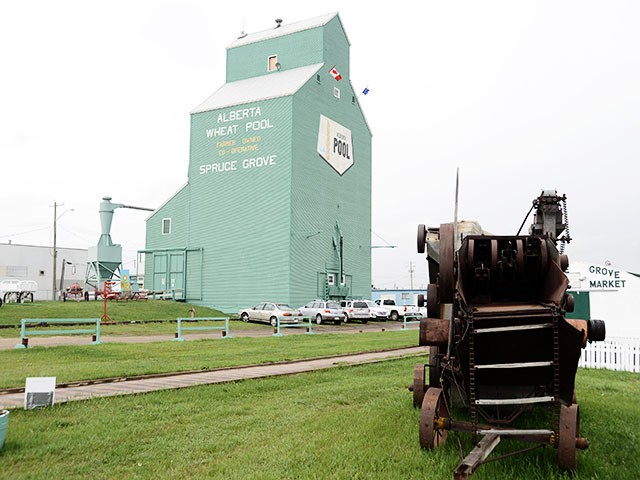 The city of Spruce Grove, part of Parkland County, is located 14 kilometres west of Edmonton. The city is approximately bounded to the north by Yellowhead Highway, to the south by Parkland Highway (with some land use below), to the east by Stony Plain Indian Reserve No. 135, and to the west by Range Road 275.

The Heritage Grove Trail, a 30-kilometre trail network running throughout the city, offers space for walking and biking. The city also has a number of cultural attractions, like the Horizon Stage Performing Arts Centre, the Spruce Grove Grain Elevator Museum, and the Spruce Grove Art Gallery, which promotes the work of local artists.

Residents have easy access to Edmonton via Yellowhead Highway and Parkland Highway.