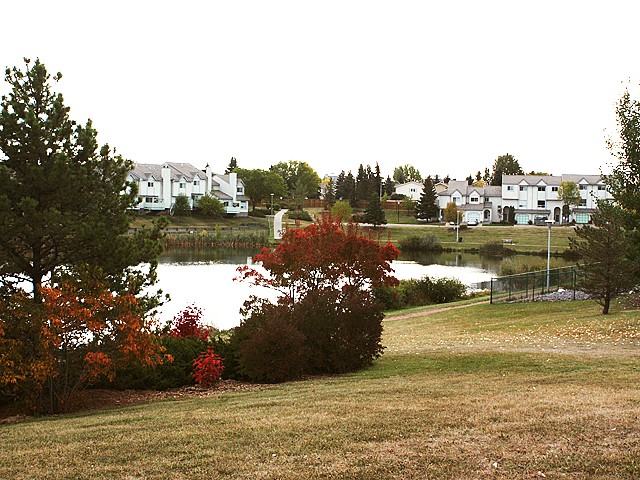 Terra Losa is located in Edmonton’s west end, south of 99th Avenue and west of 170th Street. The neighbourhood is directly north of Summerlea, which is home to West Edmonton Mall. Terra Losa began to experience the bulk of its residential construction in the 1990s, and development continued into the 2000s.

Terra Losa is unique in that it contains no single-family homes, and the majority of housing units are found in low-rise apartment buildings. Household size in Terra Losa is much lower than the city average, and approximately 2,000 people live in 1,335 housing units.

This neighbourhood features a large amount of commercial space, which rings the eastern and western borders of the neighbourhood. The commercial development also buffers the residential areas from the major arterial roadways that surround it.

The residential streets and homes within the interior of the neighbourhood are oriented around a central stormwater management lake and the Frank and Etta Wild Park. This open space provides a valuable and attractive amenity for residents.

Terra Losa takes its name from Vittorio “Victor” Losa (1905–1987), an Italian-born professional watchmaker who came to Edmonton in the 1920s. Victor Losa ran a local jewelry store and trained other professionals in the art of watchmaking. Losa was also nominated as Royal Consul by the Italian monarchy and helped new Italian immigrants settle into life in Edmonton.

Homes for Sale in Terra Losa 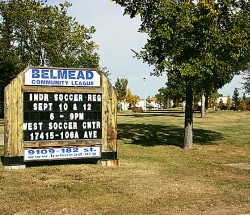 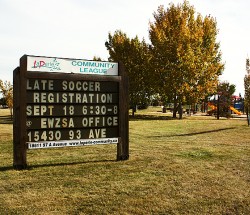