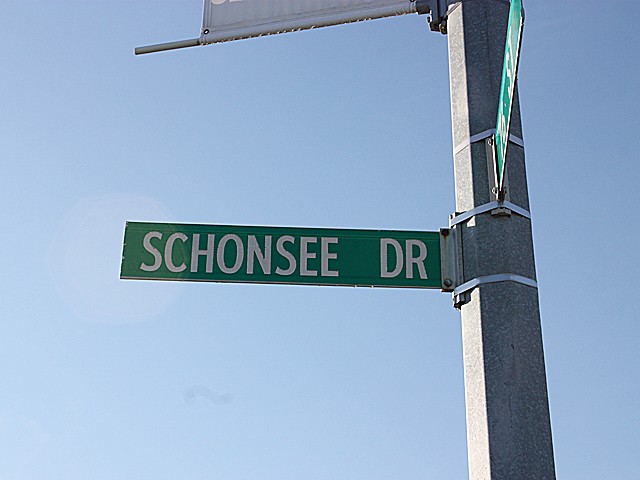 A district commercial site will be located in the southwest corner of the neighbourhood at 82nd Street and 167th Avenue. A 1.8-hectare park is located north of the stormwater management lake, and a smaller 0.3-hectare park is located on the northeast shore of the lake. These amenities provide residents with outdoor recreation space and provide a focal point within the community. The eastern third of the Schonsee neighbourhood has been designated as a special study area; no development is proposed for lands within that area.

Neighbourhoods in the Lake District have names referring to lakes in different languages, a concept that recognizes Edmonton’s ethnic diversity. The Schonsee neighbourhood name is derived from the German word "schon," meaning “beautiful,” and "see," meaning “lake.”

Homes for Sale in Schonsee 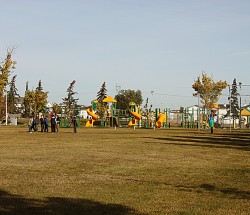 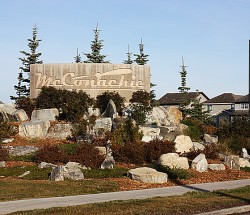 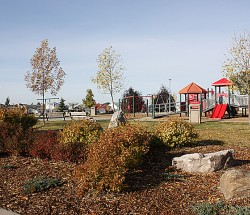 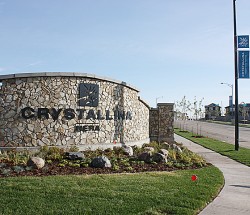