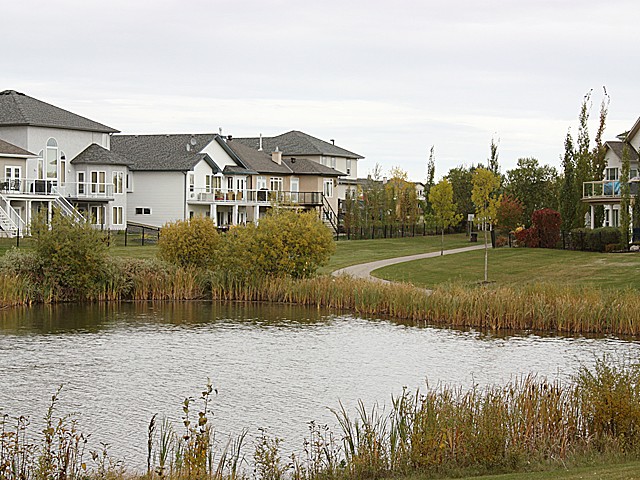 Chambery is the north-easternmost neighbourhood within the Castle Downs Extension Plan area. The neighbourhood is located south of Anthony Henday Drive, east of 112th Street, south of 173rd Avenue, and west of the Elsinore neighbourhood at approximately 106th Street.

Following the naming convention for neighbourhoods located within the Castle Downs area, Chambery takes its name from a famous castle. The original Chambery Castle was founded in 1232 and served as the capital of the mountain Duchy of Savoy until the sixteenth century. This ancient castle, restored many times over the centuries, still stands today.

Homes for Sale in Chambery 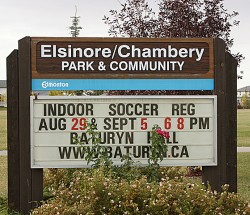 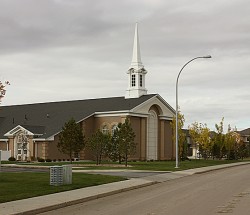 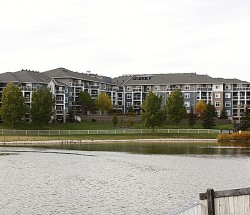