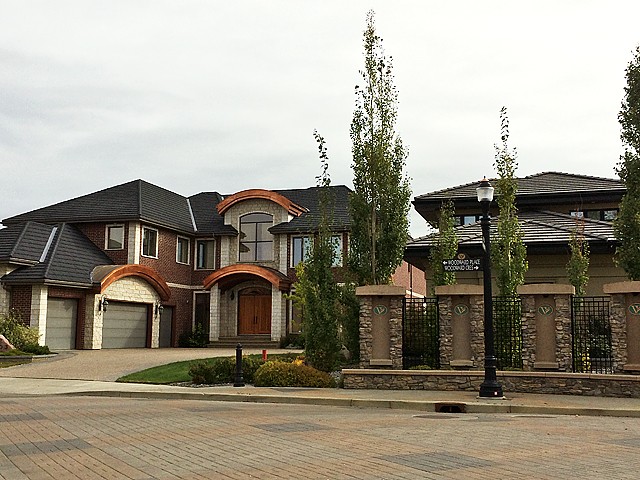 With a total area of 382 hectares, Oleskiw is one of the larger residential neighbourhoods in the city. Oleskiw is located south of Wolf Willow Ravine and east of 170th Street to the North Saskatchewan River.

Most of the local roads have names starting with the letter W. Wanyandi Road was in recognition of the Wanyandi family, the last remaining First Nations (Iroquois) family in the Smokey River country. Wakina Drive is a scenic roadway along Wolf Willow Ravine and is named after the Cree word for “to bend.” Other roads were named after Barney Penry Waygood, fire chief of Jasper Place in 1958– 1964, and after William Lewis Wilken (1876–1973), a veteran of the Boer War and World War II and an early Edmonton businessman.

A prominent feature in Oleskiw is the Edmonton Golf and Country Club. The private golf course forms a horseshoe shape along the southern region of the neighbourhood. Many Oleskiw homes overlook the golf course and have excellent views of the fairways. A central park site with a large preserved tree stand anchors the community, and higher density housing is strategically located adjacent to a small commercial centre situated in the northwest corner of Oleskiw.

Originally named Wolf Willow Farms, the neighbourhood was renamed in 1972 in honour of Dr. Oleskiw, an academic who was instrumental in bringing many of the original Ukrainian settlers to the Edmonton area.

Homes for Sale in Oleskiw 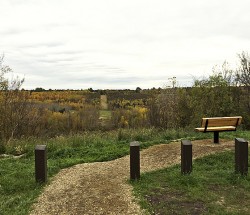 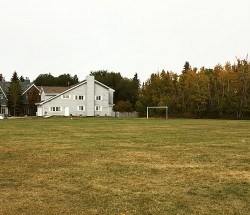 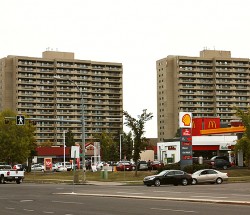 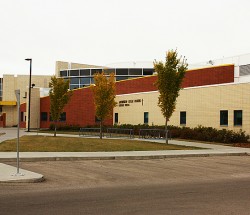