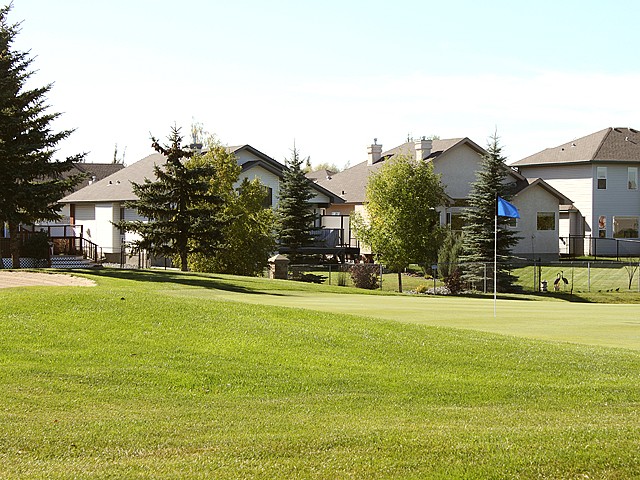 The Potter Greens neighbourhood is located within the Lewis Farms Area Structure Plan (ASP) and defines the southeast corner of the ASP. The Anthony Henday Drive ring road runs the length of the eastern border of the neighbourhood, providing residents with excellent access to other parts of the city. Potter Greens is also bounded by 87th Avenue to the north (Suder Greens Drive), 207th Street to the west (Lewis Farms Boulevard), and 79th Avenue to the south (Whitemud Drive).

Residential construction began in the 1990s, continued on into the 2000s, and is still under development. As of 2006, low-density housing made up the entirety of the housing stock in Potter Greens, with single-detached homes accounting for 80 percent of all residential units, and semi-detached units making up the remainder. Once complete, however, the neighbourhood will accommodate a more balanced mixture of housing types and densities.

The Lewis Estates Transit Terminal is currently planned for the northeastern corner of this neighbourhood and will provide the western terminus for Edmonton’s west Light Rail Transit (LRT) route once it has been built. The special study area, located in the northeastern corner of the neighbourhood, may accommodate transit-oriented development (TOD) once the detailed LRT planning work has been completed.

Homes for Sale in Potter Greens 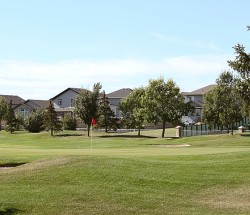 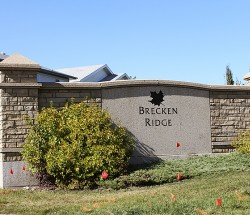 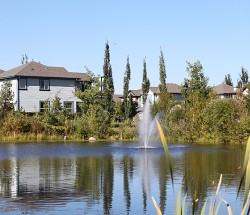 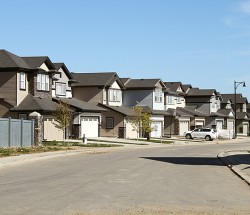