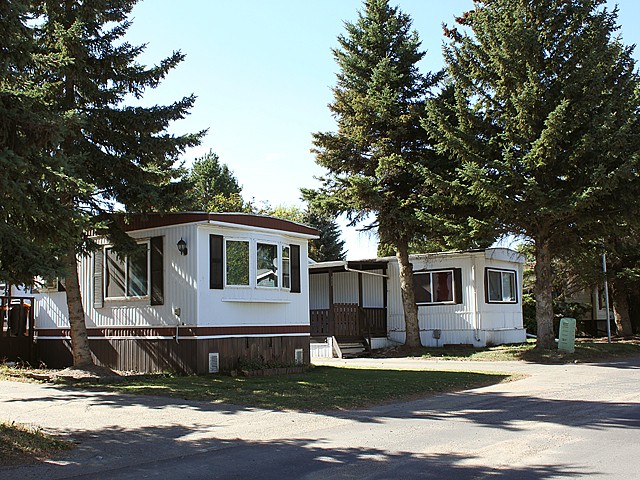 The neighbourhood has an active community league, and a community hall facility is located along Winterburn Road. A stormwater management lake is located in the southeast corner of the neighbourhood, which provides residents with some open space. Additionally, several smaller parks are interspersed through the community. The internal road network is a modified grid with some cul-de-sacs.

A small commercial space is located in the southeastern portion of the neighbourhood, but there are no major commercial areas in the immediate vicinity. The neighbourhood is currently surrounded by farms to the south, west, and north, and by industrial land uses to the east.

Homes for Sale in Westview Village 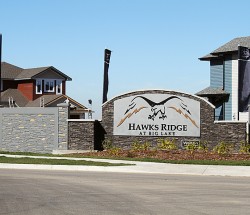 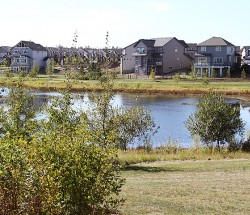 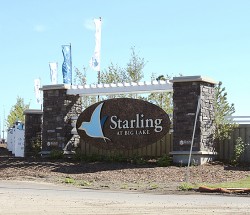 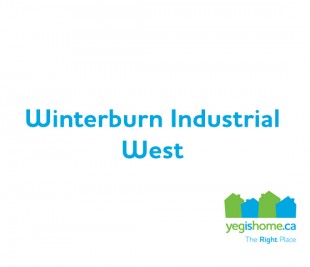