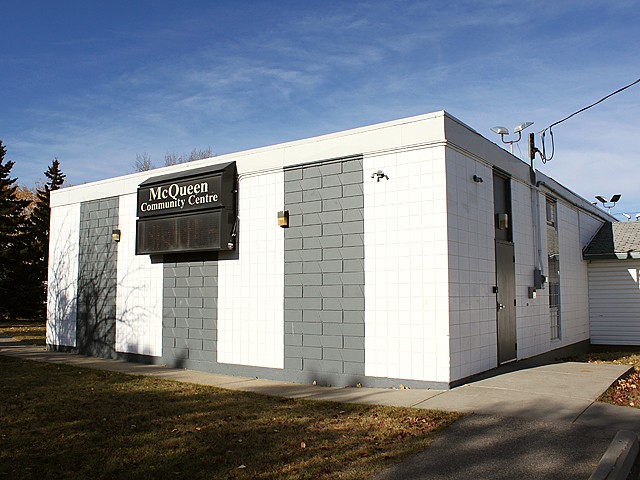 McQueen’s street network, like other Edmonton neighbourhoods of the same era, was modeled on the modified grid pattern. Single-family residences built during the 1950s surround a large central site that contains recreation facilities and four schools. Several low-rise apartments and other multi-family complexes are oriented along McQueen Road and overlook the central school/park site.

Commercial development is located at the intersections of the major roadways that bound the area. McQueen provides good access to Westmount Mall and the northwest industrial district.

The neighbourhood was named in honour of the Reverend G. D. McQueen, a pioneer Presbyterian minister who arrived in Edmonton in 1887. Before being named McQueen, this area was called both Huff Estate and West Glenora.

Homes for Sale in McQueen 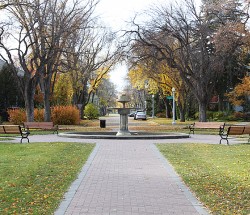 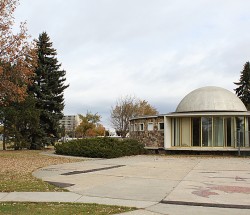 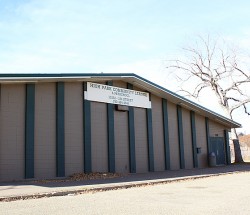 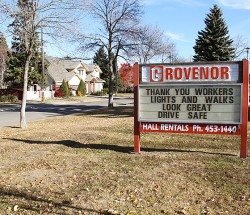