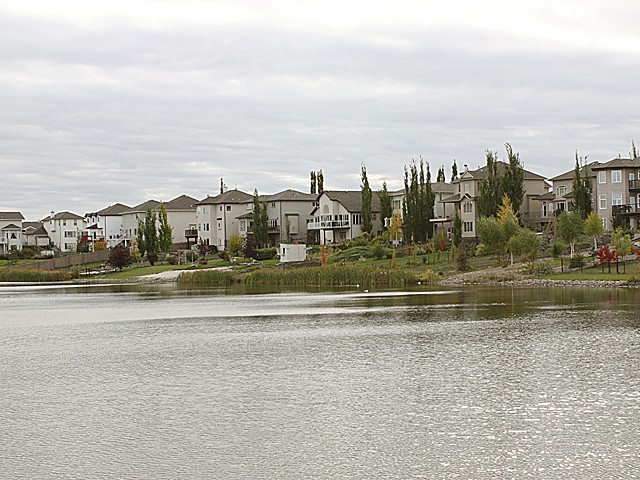 The land uses surrounding Hudson include industrial to the west, commercial to the south and east, and residential uses to the north. The intent of the plan for Hudson was to integrate the residential lands with the Cumberland neighbourhood to the north, while separating and buffering the commercial and business industrial lands to the south and west.

The neighbourhood features good access to commercial and employment centres close to the residential areas. The nearby St. Albert Trail, as well as Anthony Henday Drive and Yellowhead Trail, also provide excellent access to the rest of the city.

Following in the naming convention of the Palisades area, all neighbourhood names are derived from famous forts. Hudson is named after the Hudson’s Bay Company post and Hudson House, located 40 kilometres west of present-day Prince Albert, Saskatchewan. Hudson House was built by William Tomison in 1779. Hudson's Bay Company was named after Henry Hudson, who first entered the Hudson Bay area in 1610.

Homes for Sale in Hudson 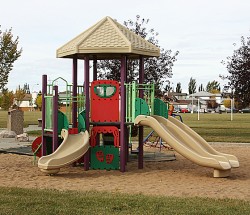 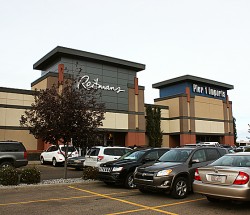 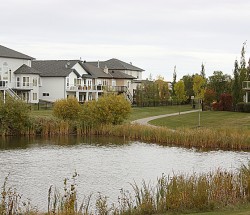 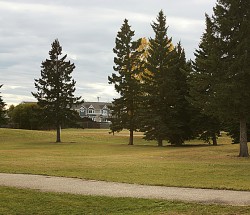