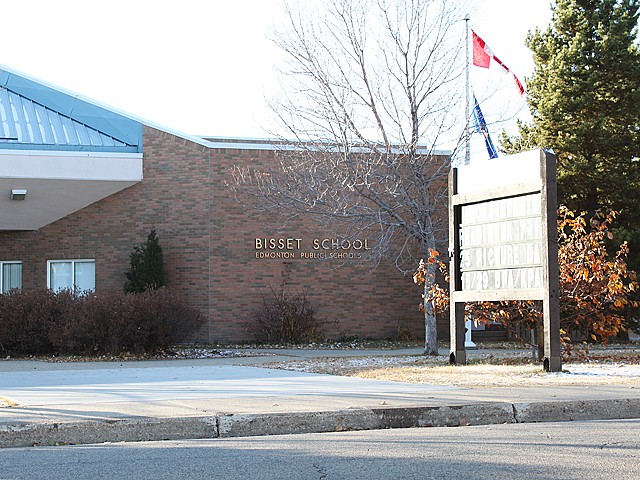 Bisset is one of the 26 neighbourhoods that make up Mill Woods. The Government of Alberta assembled the Mill Woods land bank in 1970. Mill Woods was named for Mill Creek, which crossed it, and the groves of Parkland forest trees that stood there.

In early plans, Bisset was intended to be an area of considerable high-density development, but market forces at play during the time it was under development dictated that some of the remaining undeveloped land be “down-zoned” and re-subdivided for single-dwelling unit homes.

Most residential development in Bisset occurred during the 1980s. Bisset belongs to the Ridgewood Community League, which was founded on June 2, 1982. Bisset is located between 23rd Avenue and 34th Avenue, and between 34th Street and Mill Woods Road East. Another collector road and bus route, 26th Avenue, bisects it.

The design objective for the neighbourhood was to provide for an efficient flow of traffic to and from the neighbourhood while minimizing traffic impacts on interior residential streets. Interior streets follow curvilinear and cul-de-sac patterns. A number of strategically placed pathways, as well as the open space of a pipeline right-of-way, promote pedestrian and bicycle travel within the neighbourhood. The neighbourhood focus is a multi-purpose school and recreational site.

Residents are served by small shopping centres in adjoining neighbourhoods, as well as the health services, commercial, recreational, and educational facilities of the nearby Mill Woods Town Centre.

The neighbourhood was named in honour of Judge Athelstan Bisset, Q.C., who served overseas in World War I, and, upon his return, ran a law practice in Strathcona from 1919 to 1952. He served as alderman for 15 years and was appointed Judge of Family Court in 1952.

Homes for Sale in Bisset 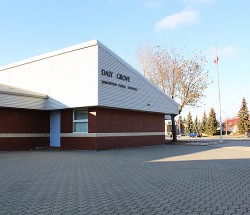 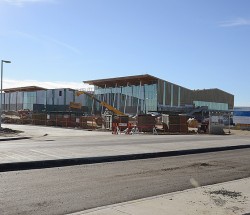