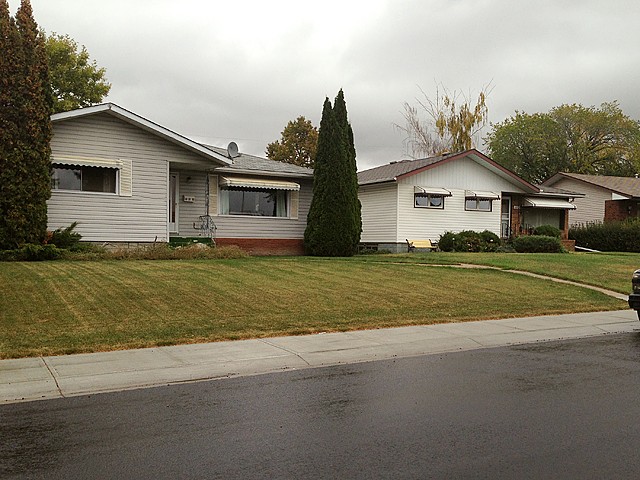 Terrace Heights is located on land identified as part of the River Lots 31 and 33, and as a quarter section of land held by D. McLeod. McLeod was a Hudson Bay Company employee turned saw mill operator, who pioneered regular weekly stage coach travel between Edmonton and Calgary in 1883.

A subdivision plan was first registered for the area, including the land overlooking Capilano Ravine, in 1912. At a distance of more than three kilometres from the centre of Edmonton, Terrace Heights developed slowly until it was annexed in two steps by the City of Edmonton in 1954 and 1959. Following the 1954 annexation, River Lots 31 and 33, north of 101st Avenue, were developed. Beginning in 1959, the area south of 101st Avenue was developed.

Terrace Heights takes its name from a small former subdivision of the same name located just north of the area, dating back to 1912. The name was formalized when the City redeveloped Terrace Heights in the 1950s.

Homes for Sale in Terrace Heights 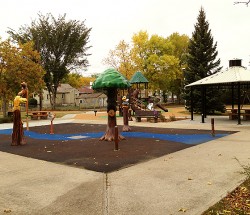 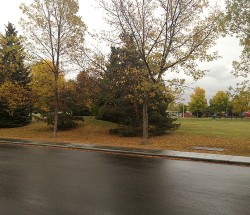