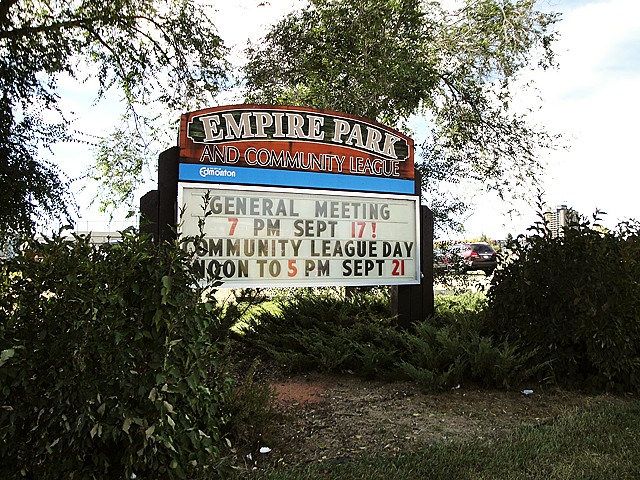 Empire Park is a diverse neighbourhood, with residential, commercial, institutional, and industrial land uses all well represented. The neighbourhood is bounded by four major roadways: Calgary Trail to the east, Whitemud Drive to the south, 111th Street to the west, and 51st Avenue to the north.

Unlike most Edmonton neighbourhoods, Empire Park is characterized by a very high proportion of multi-family housing, with a mere 3 percent of units that are single-detached structures. Most dwelling units are contained within row housing and apartment complexes.

The name Empire Park likely references the British Empire, as many early Edmontonians were of British origin.

Homes for Sale in Empire Park 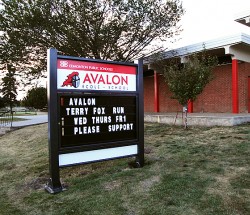