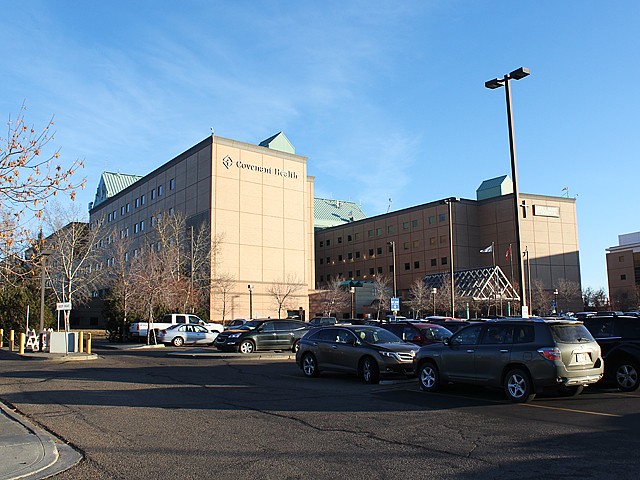 Between 1876 and 1891, the Mill Woods area was settled under treaty by a Metis-Cree band led by John Papaschase. After 1891, when the Papaschase reserve was abandoned, the area became part of the ring of agricultural settlement surrounding the City of Edmonton.

In 1970, concern over rising costs of serviced land prompted the Government of Alberta to assemble a land bank southeast of the City. In 1971, the City of Edmonton prepared a development plan and began purchasing the land from the Province. The area was named for the Mill Creek, which crossed it, and the groves of trees which stood there.

In 1969, the City of Edmonton set aside a 250-acre parcel of land close to the geographic centre of Mill Woods for the development of a Town Centre. It was envisioned that the Town Centre would be a multi-land use project, consisting of a regional shopping centre, office developments, institutional facilities, medium- and high-density housing, and various commercial establishments.

The Tawa neighbourhood represents the northern half of the Mill Woods Town Centre. Tawa’s primary land use is institutional, and the Grey Nuns Hospital and a large school/park site fill out the centre of the neighbourhood. The school site was recently declared surplus by the school board, and the school’s building envelope (which does not include the park site) will be redeveloped as housing. Residential construction in Tawa began in the 1990s and continued into the early 2000s.

The present-day Mill Woods area was once a part of the Cree Papaschase Reserve, and neighbourhoods in the area are named to honour Aboriginal leaders and history. Tawa means “you are welcome” in the Cree language.

Homes for Sale in Tawa 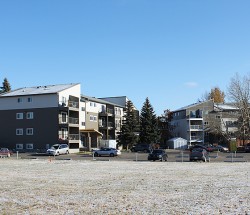