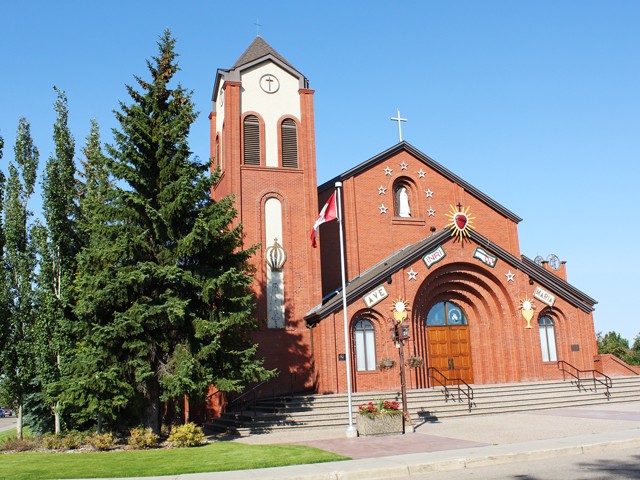 Newton is located in northeast Edmonton. It is bounded to the south by 118th Avenue, the north by Yellowhead Trail, the east by 50th Street, and the west by 58th Street.

Impatient for Edmonton to grow, developers subdivided southern Newton before it became part of the city in the early 1900s. A booming Edmonton soon absorbed Newton through two annexations. The portion north of 123rd Avenue was annexed along with the town of North Edmonton in 1912, and southern Newton joined Edmonton a year later. Until Edmonton annexed the Town of Beverly, an old mining town, and a large block of land to the northeast, 50th Street formed the boundary of both Newton and the City of Edmonton.

Prior to 1947, the southeast portion of Newton formed a continuous block of development with the Town of Beverly. Unlike Edmonton’s newer suburban neighbourhoods, which tend to be developed within about 15 years, Newton’s development was spread out over several decades. In fact, while southern Newton contains residences built before World War II, the northwest corner of the neighbourhood continued developing well into the late 1990s.

Newton’s southern half is laid out in a traditional grid format, and the lands north of 123rd Avenue are laid out along a modified grid system, reflecting the distinct period of development the neighbourhood experienced. Dwelling units in the neighbourhood are primarily single-detached, with a limited number of low-density multi-family units and some apartment units.

The Newton neighbourhood was named in honour of Anglican Minister Reverend William Newton, who arrived in Edmonton in 1875 and built a church and hospital 10 kilometres east of Fort Edmonton.

Homes for Sale in Newton 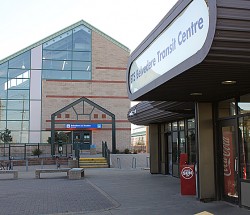 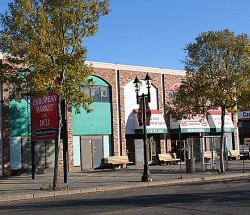 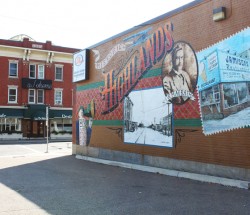 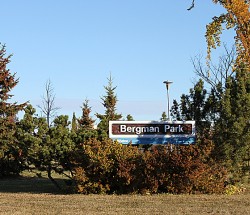