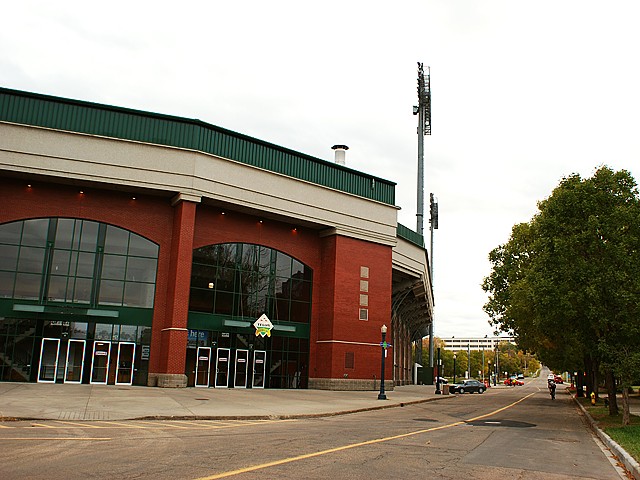 Rossdale is one of Edmonton’s oldest neighbourhoods. In fact, two fur trading forts were built in the area of the present Rossdale Generating Station in 1802. In 1876, Donald Ross, for whom Rossdale is named, built Edmonton’s first hotel at the foot of McDougall Hill. Ross Flats became the supply point for the Klondike Gold Rush and the site of several industries, including a brewery, ice house, lumber yard, power plant, and coal mine.

A good deal of Edmonton’s early cultural activities took place on the Ross Flats. Diamond Park was for many years the site of Edmonton sporting events, including baseball, soccer, and football. The exhibition grounds were relocated from Rossdale to their present site in 1911. In 1915, Edmonton experienced a severe flood. Homes and industries in Rossdale were damaged, and many businesses did not return.

Over the years, Rossdale has gradually transformed. Many of the commercial and industrial properties have been converted to other uses and some of the oldest structures have been removed, leaving many properties vacant. Today, the largest portion of property area in Rossdale is devoted to recreation and open space. Many of the residences, most of which are single-family houses, are between 50 and 75 years old.

Supported by the City’s commitment to maintain the river valley communities, Rossdale is beginning the process of revitalization and redevelopment.

Homes for Sale in Rossdale 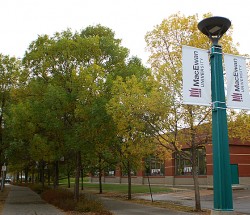 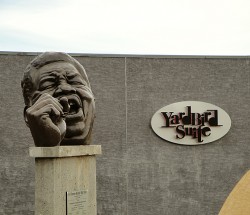 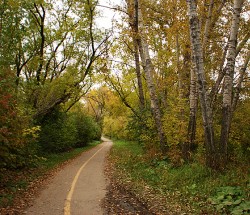