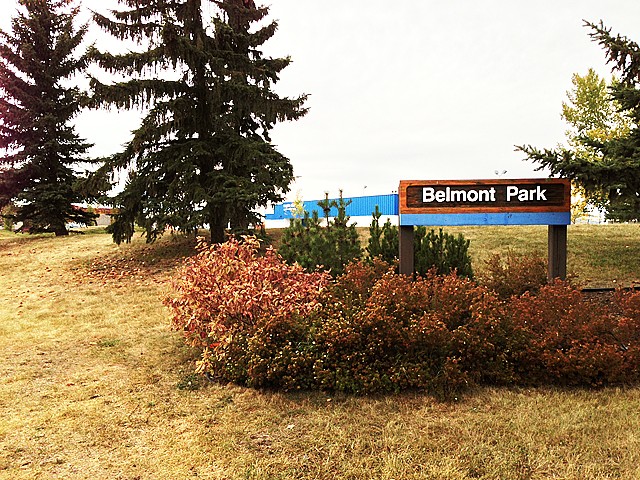 The Belmont area had been homesteaded by settlers since the late 1880s and was first subdivided in 1912 during one of Edmonton’s early land booms. Despite this early start, the area remained beyond the bounds of urban development for many years. The Belmont area was annexed to the City of Edmonton in 1961.

Throughout the 1960s, the future of the Belmont area remained uncertain. There was concern about residential development in the area due to the proximity of petro-chemical and other industrial operations. These concerns were resolved by 1972, when development of the first phase of the Clareview Outline Plan area was approved. Plans of subdivision for Belmont were approved in the same year.

Belmont is one of the seven residential neighbourhoods in the Clareview district. Much of the residential land in Belmont was developed between 1975 and 1977 as the construction industry raced to keep pace with Edmonton’s oil-driven economic boom. By the end of the 1970s, development was essentially complete. Single-detached homes comprise 45 percent of housing types in the neighbourhood, with the remainder of housing units located in medium-density structures, such as row houses.

Belmont is bounded on three sides by major roadways. These, coupled with the LRT terminal north of 137th Avenue, facilitate easy access to Edmonton’s commercial and employment areas. The objective of the neighbourhood design is to provide efficient traffic flow to and from Belmont while minimizing the disruptive effects of traffic on interior residential streets. Kennedale Ravine forms the neighbourhood’s southern boundary and provides local residents with access to the river valley park system.

The community’s educational and recreational facilities are located in the centre of the neighbourhood. A number of strategically placed pathways promote pedestrian and bicycle travel through the neighbourhood. Prior to its annexation in 1961, the Belmont area was known locally for the presence of the Belmont Rehabilitation Centre and Belmont Drive-In Theatre (the theatre was destroyed by a tornado in 1987).

The name of the neighbourhood is taken from the French term “beautiful mountain.”

Homes for Sale in Belmont 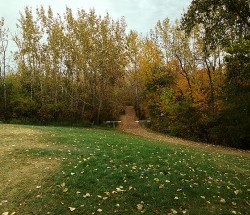 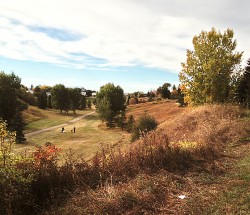