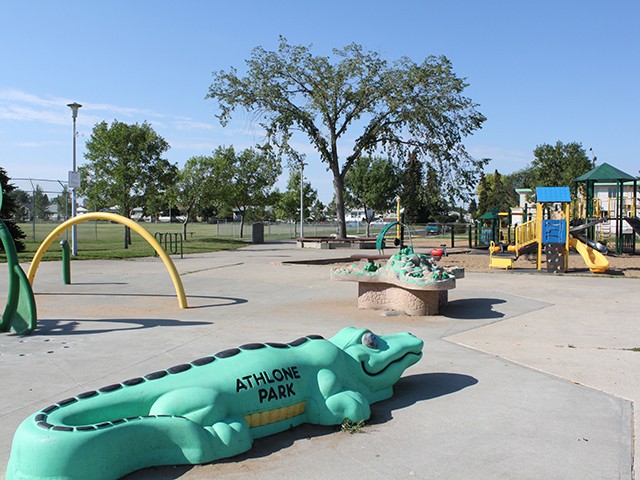 Athlone is part of a large parcel of land north of the Canadian National Rail Line, which was annexed to Edmonton in 1913. At the time, the nearest development to Athlone was the village of Calder, just to the east. Calder was some distance from the developed portion of Edmonton during that period.

Most development in Anthlone did not occur until the 1950s. The interior street network is arranged in a modified grid pattern, which is typical of that development period. The predominant residential form in Athlone is single-family homes, and there are also some low-density multi-family homes.

Most of the commercial land uses are concentrated along 127th Street. Another large commercial property along the southern boundary of the neighbourhood is an inland grain terminal. Athlone has a number of community facilities, including a community league, an elementary school, and two junior high schools.

Athlone was named in honour of Alexander Augustus, Earl of Athlone, who was Canada’s Governor General from 1940 to 1946.

Homes for Sale in Athlone 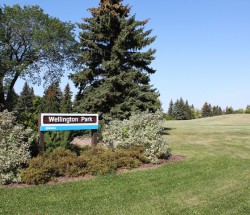 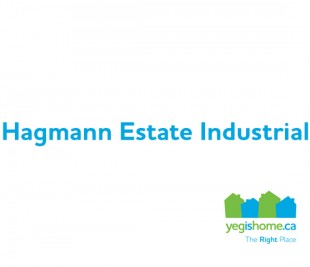