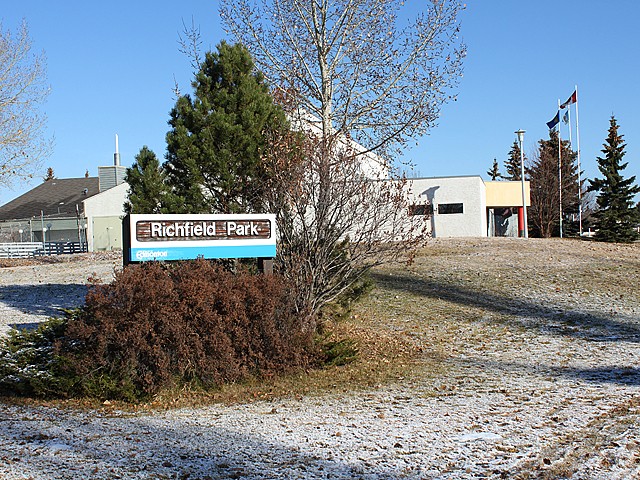 Richfield is one of the 27 neighbourhoods that make up Mill Woods. The Mill Woods land bank was assembled by the Government of Alberta because of concern over the rising cost of serviced residential land in the Edmonton area. Mill Woods was named for Mill Creek, which crossed it, and the groves of Parkland forest trees that stood there.

By 1971, a development plan had been prepared by the City of Edmonton. The City began to purchase the land, subdivide it, and sell residential and commercial building lots. Residential servicing and construction began first in Richfield, and development of the neighbourhood was essentially complete before the end of the 1970s.

The housing mix in Richfield reflects the “compact development” philosophy of early development in Mill Woods. Forty-seven percent of the neighbourhood’s dwelling units are in one- and two-unit structures, 46 percent of units are row housing, and 7 percent are in low-rise apartments. The neighbourhood is bounded by arterial and collector roadways. Interior streets follow curvilinear and cul-de-sac patterns. High-density housing is located both along collector roadways and adjacent to the pipeline right-of-way.

A number of strategically placed pathways, including a pipeline right-of-way, promote pedestrian and bicycle travel within the neighbourhood. The focus of the neighbourhood is a multi-purpose school and recreational area. Richfield and three adjoining neighbourhoods comprise the Millbourne Community, which features a community shopping facility at the centre.

Although no businesses are located in Richfield, the neighbourhood’s residents are served by the Millbourne Shopping Centre, as well as the health services, commercial, recreational, and educational facilities of the Mill Woods Town Centre.

The neighbourhood name, Richfield, reflects the productivity of the Mill Woods area when it was in agricultural use.

Homes for Sale in Richfield 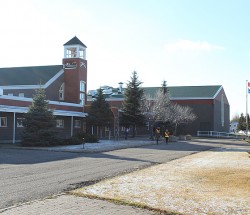 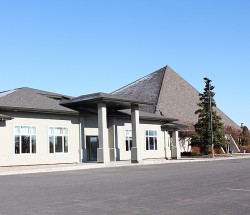