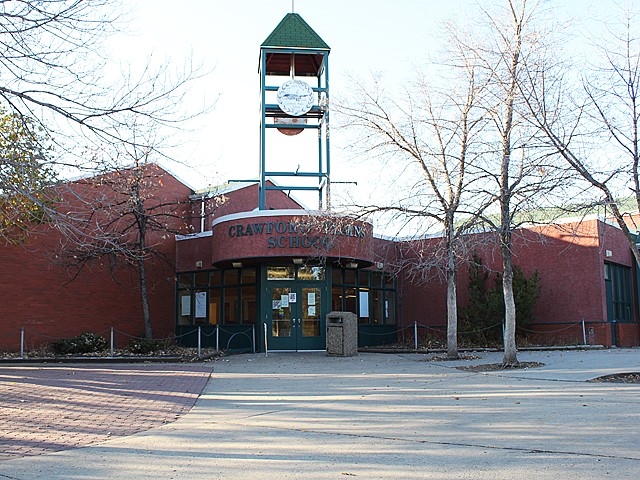 Crawford Plains is one of the 27 neighbourhoods that make up Mill Woods and is a part of the Southwood community. The Mill Woods land bank was assembled in the 1970s by the Government of Alberta. Mill Woods was named for Mill Creek, which crossed it, and the groves of Parkland forest trees that stood there.

Residential development in Crawford Plains began in 1978 and continued through the 1980s. Along most of its perimeter, Crawford Plains is bounded by arterial and collector roadways, including  Anthony Henday Drive. Another collector road and bus route (12th Avenue) bisects the neighbourhood. Interior streets follow curvilinear and cul-de-sac patterns.

The focus of the neighbourhood is a multi-purpose public elementary school and recreational site. Residents of Crawford Plains are served by businesses in the Crawford Plains Shopping Centre, as well as the health services, commercial, recreational, and educational facilities of the nearby Mill Woods Town Centre.

Together, the three neighbourhoods of Crawford Plains, Daly Grove, and Pollard Meadows comprise the Southwood Community League, which was established in 1980. Crawford Plains Elementary School opened in 1983, and was at one time the largest elementary school in Edmonton. The Mill Woods Cultural Society of Retired and Semi-Retired provides English and citizenship classes, recreation facilities, and assistance for new immigrants.

The neighbourhood was named for the Honourable Neil Crawford (1931–1992) in recognition of his service in municipal and provincial government. Neil Crawford was a member of the Edmonton Historical Board and served on City Council. He was also the MLA for Edmonton Parkallen and a cabinet minister.

Homes for Sale in Crawford Plains 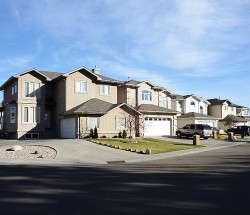 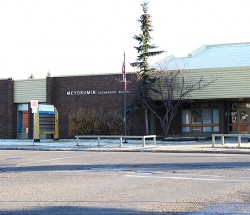 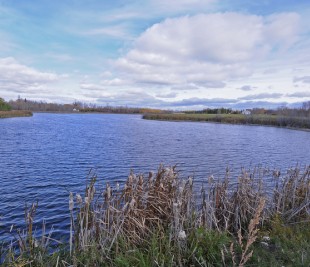