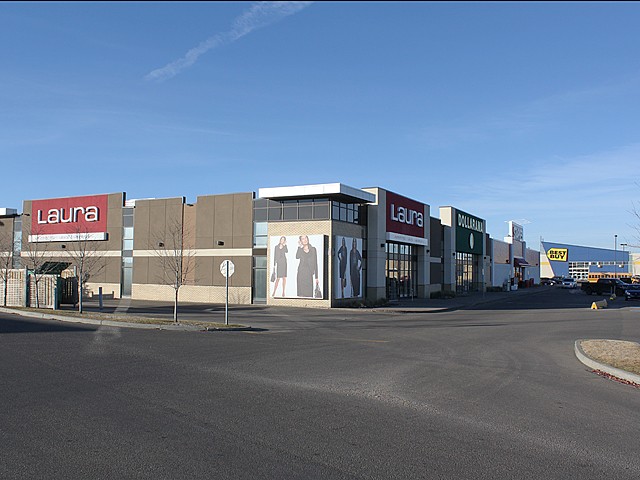 The neighbourhood began developing in the late 1980s according to the Larkspur Neighbourhood Structure Plan (NSP) and was still actively under construction in the early 2000s. The residential areas of the neighbourhood are predominantly single-detached housing, but some multi-family land parcels await development.

The neighbourhood was designed to provide a range of services and amenities to residents along a clear, hierarchical internal road system. A pipeline corridor runs from the north end of Larkspur to the south, forming a linear park that runs the length of the neighbourhood. Velma E. Baker School and Larkspur Park are located in the centre of the neighbourhood. Surplus school lands located adjacent to these facilities will be redeveloped as housing for first-time homebuyers.

A large commercial area is located along 17th Street and fills the southeastern corner of the neighbourhood.

Larkspur was named after an ornamental wildflower plant that blooms in many colours. All neighbourhoods in the Meadows area are named after plants and flowers.

Homes for Sale in Larkspur 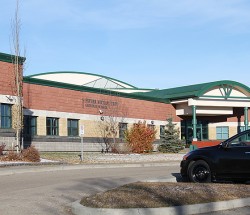 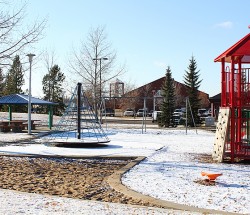 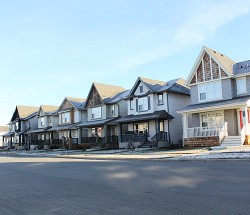 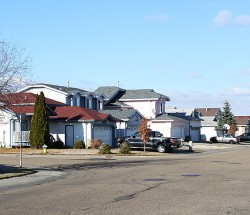