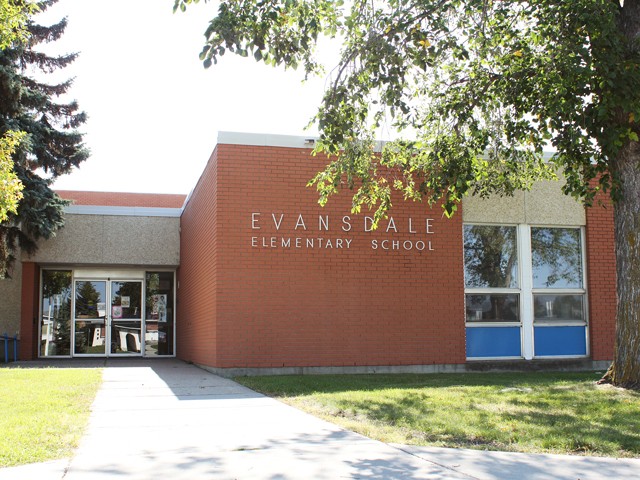 Located in northeast Edmonton, Evansdale is bounded on four sides by major roadways: 153rd Avenue, 144th Avenue, 82nd Street, and 97th Street. These roadways provide residents with quick and easy access to other areas of Edmonton.

In 1961, the Evansdale area, along with much of the land extending from the Dickinsfield subdivision to Beverly, was annexed to the City of Edmonton. Most of Evansdale’s development took place during the 1970s, with infill development occurring during the 1980s and 1990s. Residential housing in the neighbourhood is fairly mixed, including single- and semi-detached homes, row housing, and low-rise apartments.

Residents of Evansdale have access to commercial services located in Dickinsfield Mall, and there are a number of community facilities, including three schools, a community league, and three parks.

The neighbourhood was named in honour of H.M. Evans, Mayor of Edmonton in 1918. Mr. Evans was also president of the Edmonton Board of Trade in 1916.

Homes for Sale in Evansdale 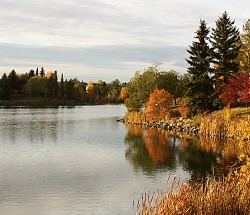 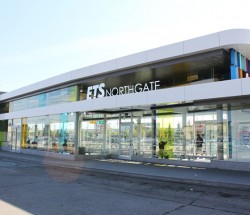 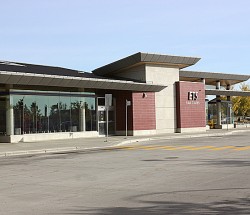