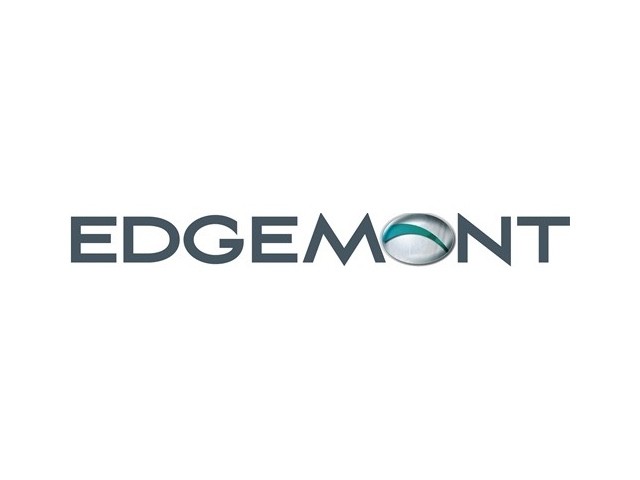 Edgemont in west Edmonton is bounded to the north by 45 Avenue and Lessard Road, to the south by Wedgewood Creek Ravine, to the west by Winterburn Road, and to the east by Anthony Henday Drive. This neighbourhood is still actively under development. Planned housing options will include single-family homes, row housing, and low-rise housing. The large neighbourhood includes several stormwater ponds, parks, and pathways, and some of the existing natural areas will be preserved as well. A walkway is also planned along the top of the ravine for improved access. The neighbourhood is served by retail options at the intersection of 199 Street and 62 Ave, and the rest of the city is accessible via the adjacent Anthony Henday Drive. A Christian school and church are also located in the neighbourhood. Planned commercial and institutional space will provide further options for residents.

Homes for Sale in Edgemont 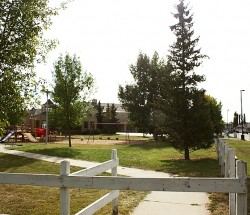 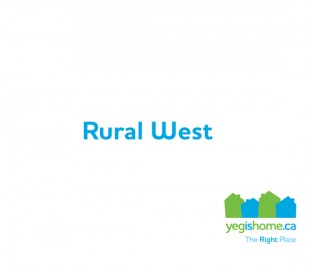 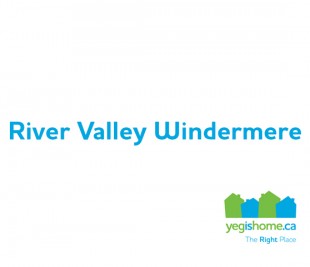