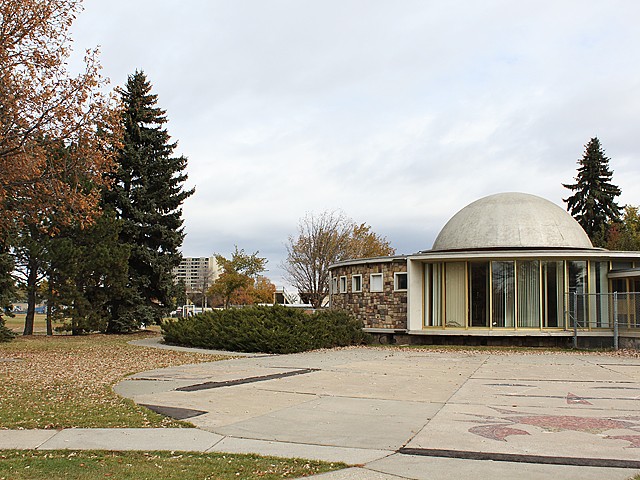 The Woodcroft neighbourhood is bounded by four major roadways: 111th Avenue, 118th Avenue, 142nd Street, and Groat Road. Woodcroft is unique as a mature neighbourhood in that over half of the total land area is not used for residential purposes. With the exception of a multi-family development tucked into the northern end of Coronation Park, all of the residential structures in the neighbourhood are located north of 113th Avenue.

On the west side of the neighbourhood lies Coronation Park, one of the more beautiful parks in Edmonton. It features an outdoor lawn bowling facility, tennis courts, the Peter Hemingway swimming pool, a track, and an arena. The Park also contains the Telus World of Science facility, an extremely popular attraction for both children and adults.

Other facilities in the community include an indoor ice arena and swimming pool, library, community league and elementary, and junior high and senior high schools. The neighbourhood also contains Westmount Shopping Centre, a regional commercial complex built in 1955. The Westmount Shopping Centre was the first indoor shopping mall built in Edmonton and one of the first enclosed shopping malls in North America.

The name Woodcroft has been in use since 1907 and described the area where the neighbourhood was built.

Homes for Sale in Woodcroft 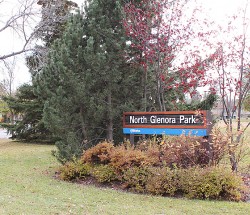 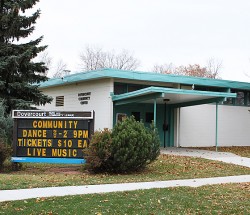