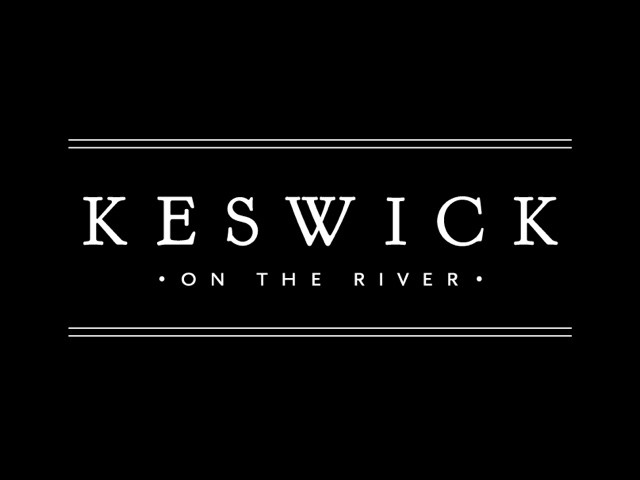 Keswick is located in the Windermere area in southwest Edmonton. It was originally considered Neighbourhood 3 in the Windermere Area Structure Plan (ASP). It is bounded by Ellerslie Road to the north, 25 Avenue to the south, 170 Street to the east, and the North Saskatchewan River to the west. The community is being developed according to the Keswick Neighbourhood Structure Plan (NSP) approved in 2010. Most of the existing land is currently used for agricultural purposes, although it contains a significant amount of natural wetland area. When the area is fully built out, Keswick's housing distribution will be approximately 63 percent semi-detached homes, 30 percent low-, medium-, and high-rise apartments, and 7 percent row housing. Keswick is planned to include some commercial and institutional space, as well as stormwater ponds throughout to offset the wetlands. Other plans include a school, an urban village park, and other park land. Residents of Keswick can enjoy amenities in the nearby Currents at Windermere. They can also access the rest of the city via Anthony Henday Drive.

Homes for Sale in Keswick Area 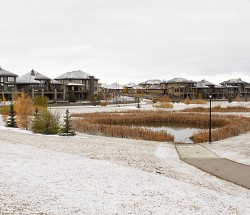 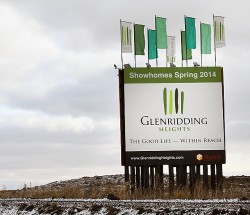