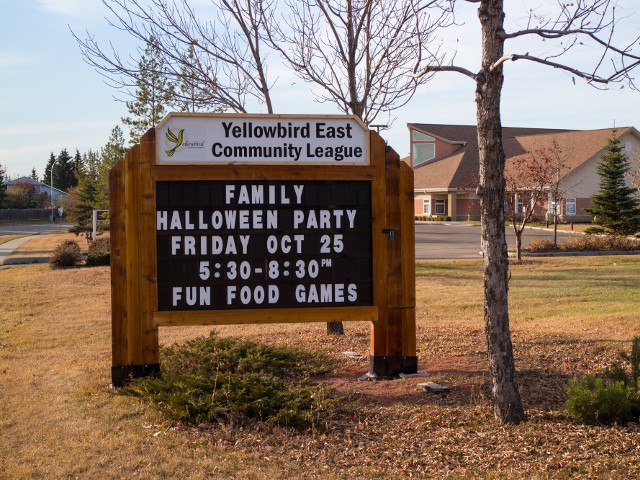 The Keheewin neighbourhood began developing in the 1980s and was essentially built out by the late 1990s. It is bounded by 23rd Avenue to the north, 111th Street to the west, 17th Avenue to the south, and Calgary Trail to the east.

Single-detached housing accounts for just under 50 percent of all residential units within the neighbourhood. Remaining housing units are located in low-rise apartment buildings, row housing, and semi-detached homes. All residences are arranged along curvilinear streets.

The neighbourhood has an elementary school (Keheewin Elementary School), several parks, and a sports facility (Kinsmen Twin Arena). Keheewin’s main commercial element is located along 23rd Avenue. A greater variety of businesses are located in the nearby Century Park, which also houses a Light Rail Transit (LRT) station. Keheewin’s connectivity with significant roadways makes this neighbourhood very accessible to amenities outside the community.

Keheewin is named in honour of Chief Keheewin (in Cree, “Keheewin” translates to “Eagle”). He signed Treaty No. 6 in 1876, and the Keheewin First Nation located near Bonnyville bears his name. Keheewin died in 1887 at Onion Lake, Saskatchewan.

Homes for Sale in Keheewin 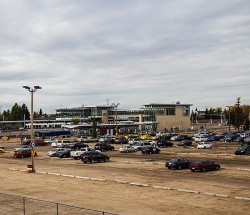 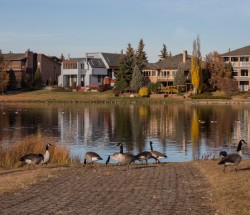 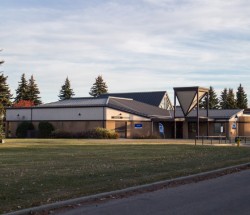 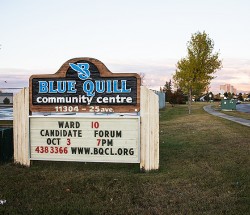