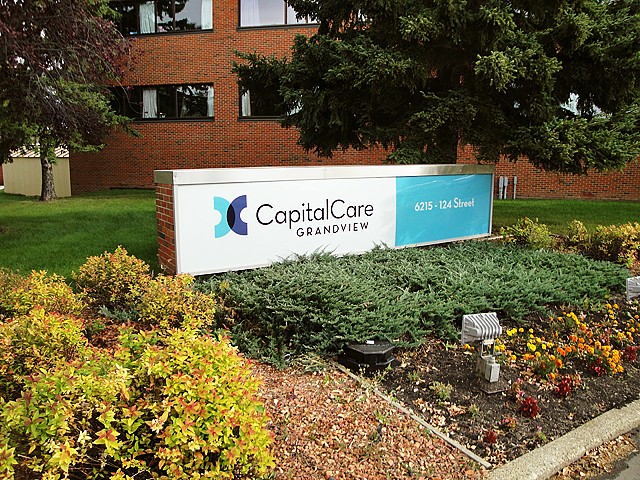 In 1882, the area of Grandview Heights was a land holding southwest of the Edmonton settlement, owned by the McCauley family. It was subdivided during the land boom of the early 1900s. The neighbourhood’s name, Grandview Heights, dates from that time and is almost certainly a reference to the views of the river and creek valleys at the neighbourhood’s north and west borders.

Grandview Heights is particularly favoured by its location. At the north and west boundaries are the North Saskatchewan River Valley and Whitemud Creek Ravine. To the south and east are the fields of the University of Alberta Farm. Within the neighbourhood there are a variety of 1960s “executive”-style homes on spacious lots with mature landscaping. A number of homes at the northwest border of the neighbourhood back onto the North Saskatchewan River Valley.

The educational, recreational, commercial, and institutional facilities, as well as a low-rise apartment complex, are located in the neighbourhood’s southwest portion. The neighbourhood bus route encircles this area via 62nd and 63rd Avenues. The remaining neighbourhood consists of single-unit homes, almost all owner-occupied. The population is also extremely stable, with nearly 80 percent of residents indicating that they lived at the same address five years previously. Interior residential streets have curvilinear patterns with occasional decorative small parks in expanded road rights-of-way.

Homes for Sale in Grandview Heights 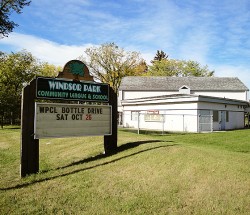 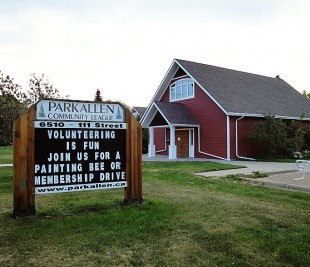 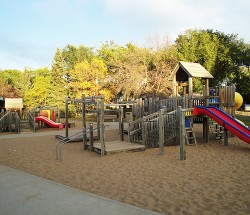 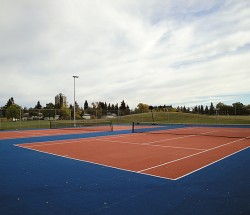