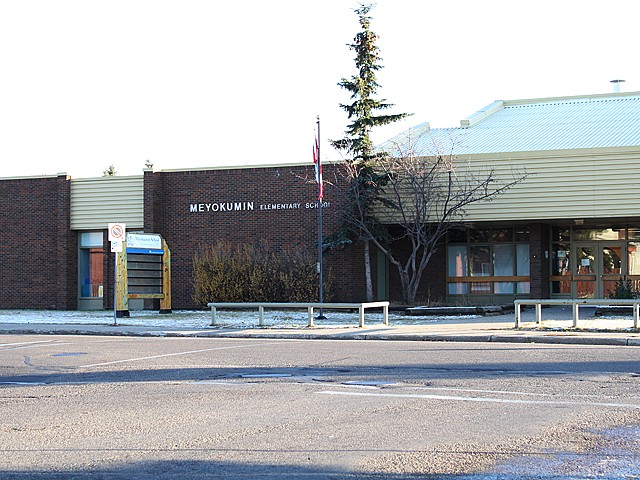 Meyokumin is located in the south-central portion of Mill Woods, within a cluster of 27 neighbourhoods in southeast Edmonton. The land that Mill Woods encompasses was part of the Papaschase Indian Reserve created in 1876. The Reserve was later sold to early European settlers, and much of the land in the Mill Woods area was in agricultural production until the late 1960s.

Development of Meyokumin began in the late 1970s and continued into the 1980s. The single-family house accounts for over 85 percent of the structures in Meyokumin and at the same time contributes approximately 60 percent of the total dwelling units. Institutional land uses are grouped at the centre of the neighbourhood, and higher-density residential development is situated adjacent to the collector roadways that serve as access routes to and from the neighbourhood.

As Mill Woods was being planned, Edmonton City Council decided that the area’s history would be noted by giving Cree names to several neighbourhoods. In the Cree language, Meyokumin means “good water.”

Homes for Sale in Meyokumin 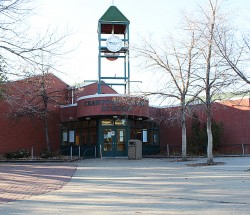 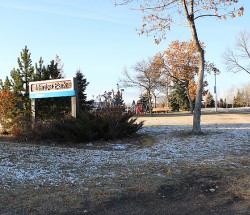