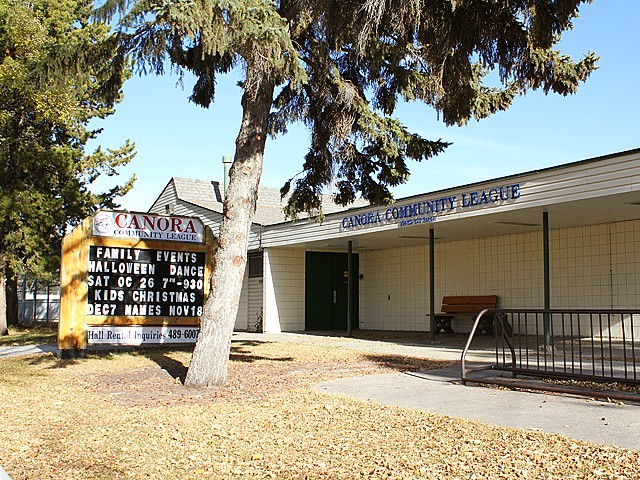 Canora is one of a number of neighbourhoods that were once part of the former town of Jasper Place.

Residential development in the area began during the 1930s and continued into the 1970s. By 1980, over 80 percent of the residential structures in place today were constructed. Many of the original residences in this neighbourhood were small single-detached houses. A considerable number of properties in Canora have been redeveloped, with duplexes and low-rise apartments featuring prominently on 156th Street and south of 102nd Avenue.

A well-developed commercial strip runs the length of Stony Plain Road along the neighbourhood’s southern border, providing residents with good access to amenities. Canora is separated from its neighbours by four major roadways: 156th and 149th Streets, and 107th Avenue and Stony Plain Road. A neighbourhood improvement program that took place in the 1970s has given Canora residents well-developed parks, schools, and community facilities.

The neighbourhood came by its name in a fairly unusual fashion. In 1948, the West Jasper Place School District held a contest to name a new elementary school built at 154th Street and 105th Avenue. The winner of the contest was a eighth-grade student, who noted that the site for the new school was located near the old Canadian Northern Railway line. By combining the first two letters of each word — ca-no-ra — the new name was created. The Canora school was opened in 1949, and the neighbourhood became known by the school’s name.

Homes for Sale in Canora 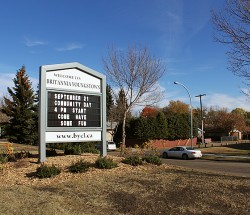 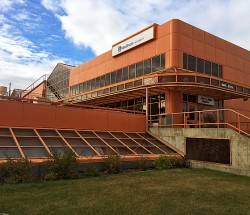