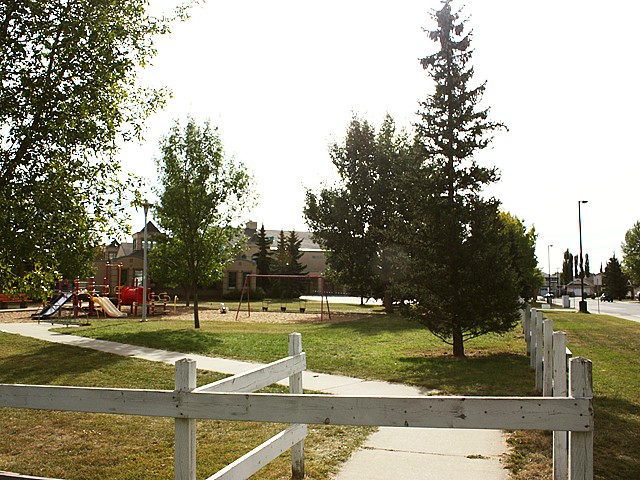 Located within the West Jasper Place South Area Structure Plan (ASP), the Jamieson Place neighbourhood is bounded by Callingwood Road to the north, Anthony Henday Drive to the east, 45th Avenue to the southeast, and 184th Street to the east. Construction of Jamieson Place began in the early 1980s and continued steadily into the early 2000s. Prior to urban development, the land that Jamieson Place now occupies was used for agricultural purposes.

A school (Michael A Kostek Shcool) and large park site (Colonel F.C. Jamieson Park) is located in the middle of Jamieson Place, providing easy accessibility for surrounding residents. A pipeline corridor that runs the length of the neighbourhood from north to south provides residents with a linear greenway on the western side of the neighbourhood. Furthermore, stormwater management ponds provide residents with amenity space.

Jamieson Place was named after Frederick Charles Jamieson (1875–1966), a prominent lawyer and politician who arrived in the Edmonton area in 1895. Hailing from Ontario, where he was born and educated, Jamieson was admitted to the bar of the Northwest Territories in 1899 and went on to practice law with Alberta’s first premier, Alexander C. Rutherford. Jamieson served in the Boer War, and served as a member of the Alberta Legislature from 1931 to 1935. He was presented with a lifetime achievement award by the Edmonton Bar Association in 1953 and retired in 1962.

Homes for Sale in Jamieson Place 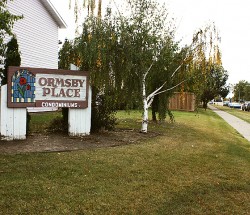 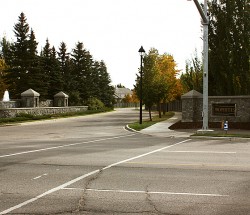 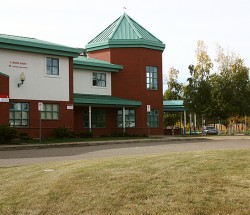 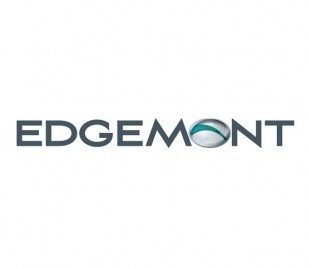