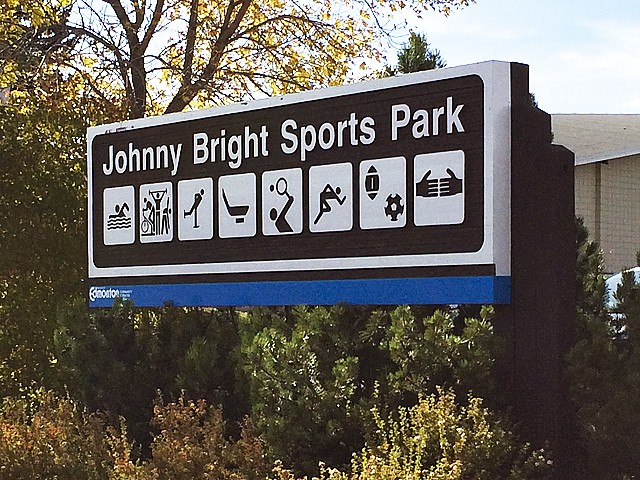 West Meadowlark Park was originally part of the old town of Jasper Place, which was annexed by Edmonton in 1964. At the time of Jasper Place’s incorporation in 1950, 170th Street formed the town’s western limit, and West Meadowlark Park was considered to be quite distant from the town centre and from Edmonton. It was not until the 1960s that the neighbourhood began to develop, and residential construction continued into the 1980s.

The dominant structure type in the neighbourhood is the single-detached home, but row houses and apartments account for well over half of the total dwelling units. As the neighbourhoods in Edmonton’s west end neared completion, various institutional facilities were located in West Meadowlark Park. Misericordia Hospital, two high schools, two elementary schools, an arts school, and a recreation and sports complex located within the neighbourhood all serve residents of surrounding communities, as well as the residents of West Meadowlark Park.

This neighbourhood takes its name from the western meadowlark, a songbird that is common to south and central Alberta in the summer months. 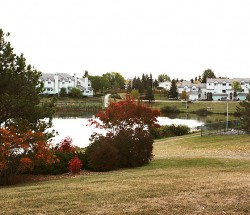 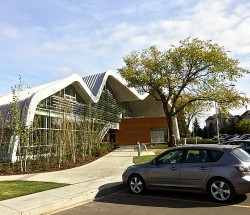 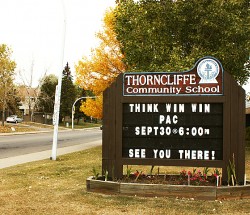