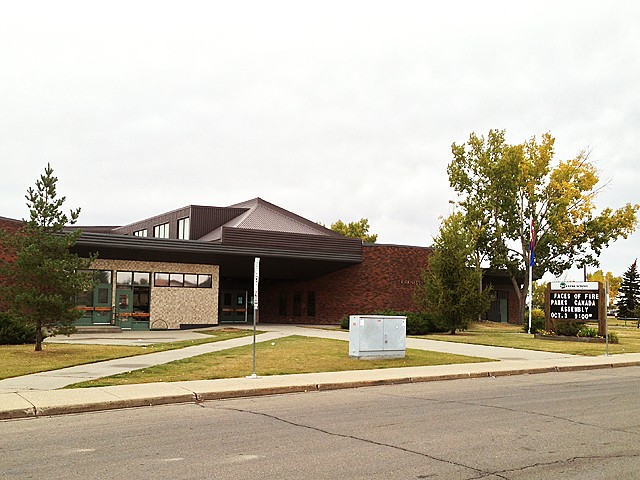 Kirkness is located in the Clareview district. The neighbourhood is bounded by 153rd Avenue to the north, Victoria Trail to the east, 144th Avenue to the south, and a public utilities corridor to the west. The corridor provides an open-space buffer along the west boundary of the neighbourhood to separate the residents from the CNR/LRT right-of-way.

Most of the community’s educational and recreational facilities are located in the northern part of the neighbourhood. A local park is named after James A. Christianson (1889–1953), a businessman and sponsor of the Oil Kings hockey club and the Meteors basketball club. The Edmonton LRT line extends as far as the Clareview station located just south of the neighbourhood. The LRT provides residents with quick and easy access to central and south Edmonton.

The neighbourhood is named after James Kirkness, who came to Canada from Scotland in 1866. He worked for the Hudson’s Bay Company until 1881, when he retired to his homestead in River Lot 26.

Homes for Sale in Kirkness 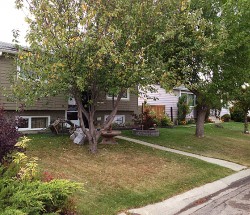 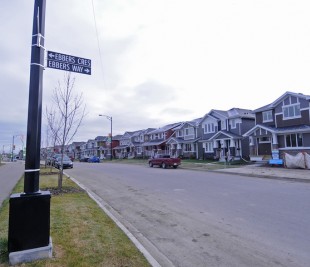